An Eye Surgeon’s Expose on the Top 5 Lasik Myths

Restoring back normal 20/20 eyesight may already be achieved by correcting the eyes using laser procedure. Opting to go through this route though requires tough decisions to be made. 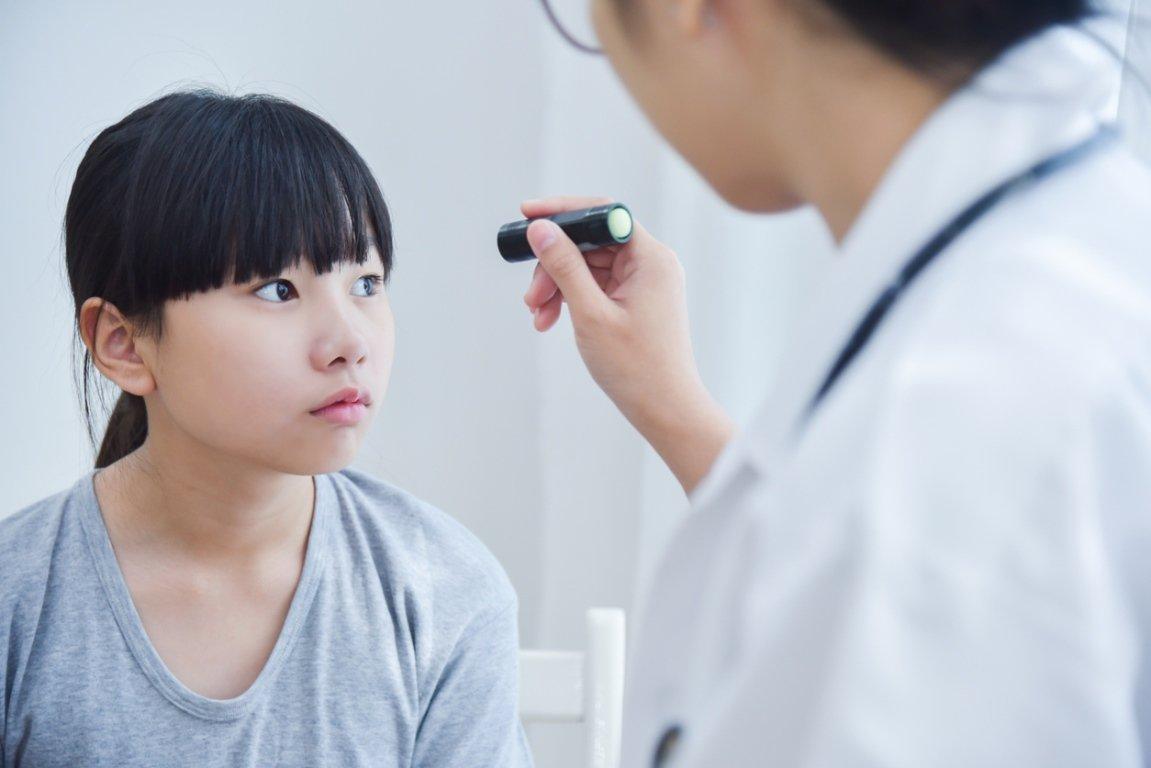 LASIK vision has been a well-liked choice when it comes to vision correction. One of your loved ones or acquaintances may have undergone treatment and you may have heard them marvel about the benefits that the procedure has brought to their everyday lives.

Although it is a widely known and practised procedure, there are still a lot of concerns and doubtful information tagged to LASIK treatment.

As an eye surgeon based in Singapore, I thought to address and debunk these myths on health portal UbiqiHeath.com. All observation about lasik surgery in Singapore were built on my years of practice using this vision correcting procedure.

Myth 1: LASIK and Modern Laser Vision corrections are one and the same.

Let me breakdown the procedures into two types for better understanding.

LASIK surgery is usually referred to as the “cut, flap, and zap” procedure. At the start of the treatment, a blade or a femtosecond laser is used to slice the external corneal flap. Once done, the flap is flipped open. The cornea curvature is then reformed with the use of an excimer laser. After which, the cornea flap is restored back to its original position.

Using a femtosecond laser, the “lenticule” or inner flap of the cornea is cut open. Another slit is made on one side of the cornea in order to detach the lenticule from the eye. As a result of this detachment, the front cornea collapses into the space where the lenticule was originally located, reforms the shape of the corneal curvature, and improves its refractive power.

Advanced surface ablation methods, in the likes of epiLASIK, LASEK, PRK, and TransPRK, do not use the procedure of slicing the cornea flap. In this method, the front cornea curvature is reshaped with a single Excimer laser. The difference of this procedure is in the removal of the epithelium cells on the cornea’s surface before the reforming of the cornea curvature. To heal the cornea, a transparent contact lens that is high-oxygen permeable is covered over it. The covering is then removed after 4-5 days when the epithelium cells have successfully renewed. 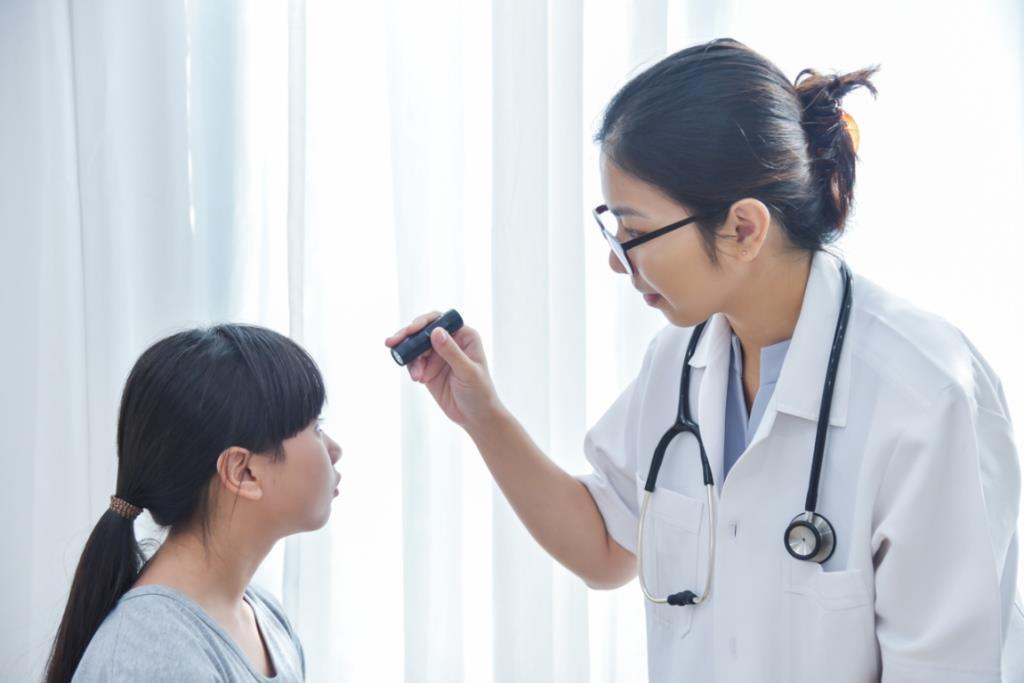 Myth 2: Dry eyes are a result of having laser vision correction.

Through the years, doctors have identified several causes that lead to dry eyes as a result of laser vision correction.

In order to better improve the eyes’ health after surgery, a variety of steps have been developed. Some of these would entail the changing the direction or deepness of a cut administered to the cornea. Other practices even have successfully managed a modern laser vision correction without having to slice a flap of the cornea.

LASIK, on the other hand, has been noted to have a high risk of causing dry eyes because of the need to cut a flap of the cornea.

The ASA method, as compared to LASIK, has garnered minimal complains when it comes to developing dry eyes. This is generally achieved because the cornea’s nerve endings remain intact.

A client’s most asked question is whether laser surgery is painful or not.

My answer to this question is always a big N-O! Laser surgery is definitely not painful, thanks to developments in the medical industry and technology. Laser vision correction is efficient, extremely safe, and pain-free.

At the very beginning of a modern laser correction, numbing eye drops are placed on the eyes. This anaesthetic eye solution enables the eyes to not feel any pain during the entire course of the laser correction procedure.

When the numbing eye drops lose their strength after the procedure, the eyes may feel uncomfortable. Your eyes may feel itchy and watery because of this. No need to worry though, as this is only temporary.

Myth 4: The risks are high and patients can go blind.

On the contrary, there is minimal risk involved in a modern laser vision correction treatment.

ASA procedures are not without risks as well. The usual issue related to this method is corneal haze. Corneal haze appears like a cloud, usually on the middle layer of the cornea that blurs the vision. This risk can be managed with the use of anti-haze mitomycin eyedrops intra-operatively. It is highly advisable to keep the eyes out of sun exposure immediately in the succeeding weeks following the procedure.

The risk of infection may also occur after an operation, but the chance of this happening to a patient is one out of 5,000 eyes. 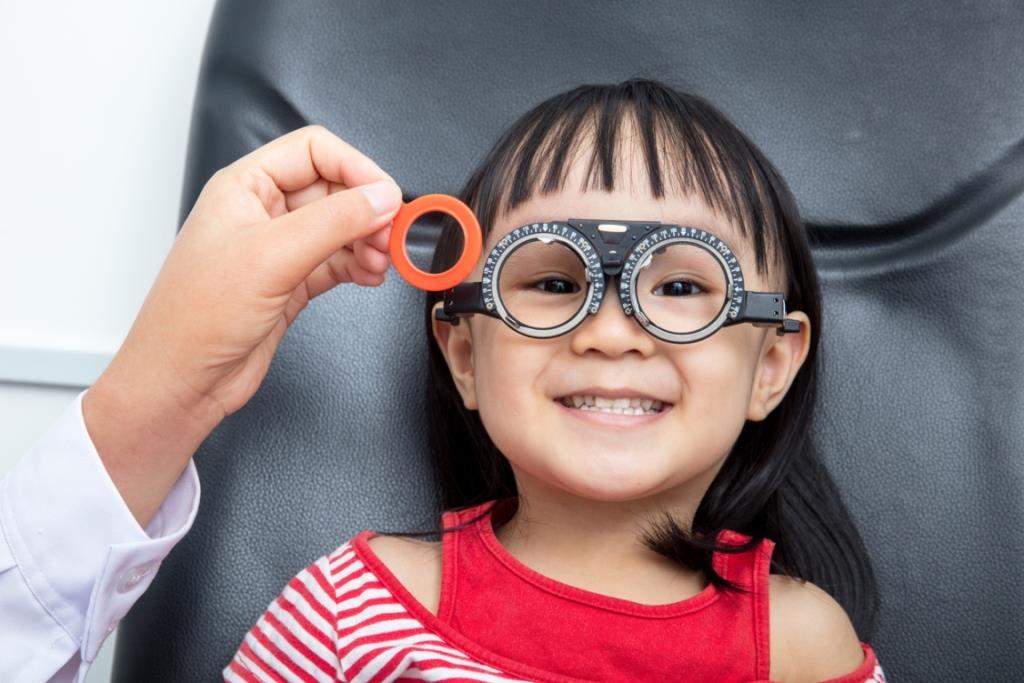 Myth 5: Results are the same despite undergoing different treatments.

Currently, there are only 2 types of laser correction treatments that patients can choose from for vision improvement.

These are Corneal Flap-based procedure (e.g. LASIK) and Advanced Surface Ablation (e.g. Epi-LASIK, LASEK, PRK, and TransPRK).
For patients wary of getting corneal-flap complications and risks from eye surgery, advanced surface ablation is recommended, as this procedure does not need to slice through the corneal flap. ASA also has low risks in developing dryness of the eyes after treatment. ASA is likewise a popular choice for athletes. ASA works well when paired with corneal collagen cross-linking treatment in treating eyes that have frail corneas, astigmatism, or high myopia.

It is important to put in mind that the eyes are extremely sensitive to sunlight after a procedure. Exposure to the sun’s UV-rays may cause vision impediment such as hazing of the cornea.

Another inconvenience that may possibly be experienced after ASA is vision blurring. Four to five days of medical leave is often advised for recuperation.

For treatments that undergo the cutting of the cornea, full recovery of the eyes’ vision often takes a bit more time. An estimate of three months or more, depending on the gravity of the power correction, are allotted for the eyes’ recovery, although the doctor may already issue a fit-to-work certification 4-5 days after the completion of a procedure.

All the information mentioned in this post is based on my personal experience in my years of doing eye surgery. I hope that I was able to bring enlightenment and convincingly bust the myths you may have about laser vision correction. I advise that you seek further knowledge on the topic if you are keen to undergo an operation to correct your vision. Learning about other people’s experiences with different procedures is the best way to go. You may want to request for clinic or doctor recommendations if that would make you feel more at peace.

Always consider an eye surgeon and a medical facility that is highly trusted. If you have found one, go in for a consultation and see if you are eligible to undergo eye surgery. My desire is for you to regain whatever vision your eyes have lost and been able to see clearly into the future!

What You Need to Know and Prepare for Before Surgery

Keep Your Heart Healthy By Following These 15 Tips